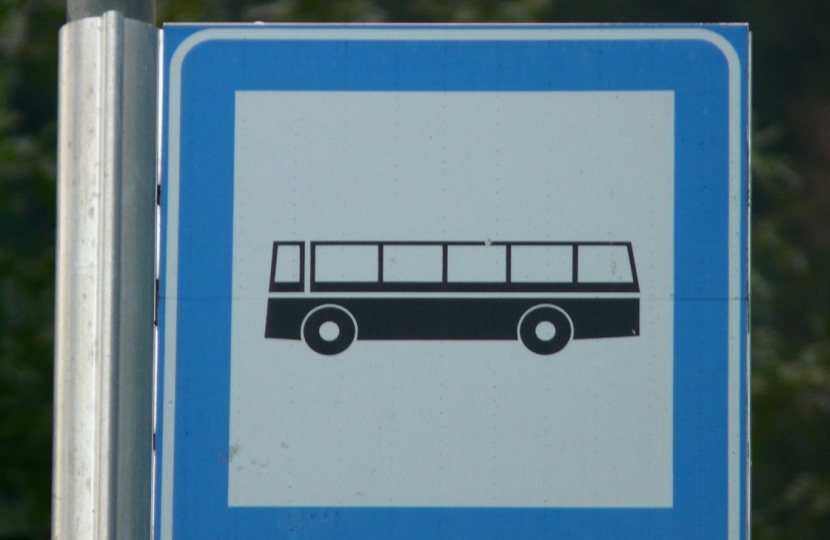 An update from Councillor Judith Hadley:

As one of the North Somerset Councillors for the Yatton Ward, I along with North Somerset officers, members of Yatton Parish Council and Yatton PACT attended a meeting to be updated on the bus routes in Yatton.

I am pleased to report that there will be no change to the North Somerset Council funding of X1 and X1A or their routes. The route that was also concerning a lot of Yatton residents was that neither the First Bus X6 or X6A were going up and down the High Street. North Somerset officers have been able to negotiate that the X6A from Clevedon will go up the High Street and turn round at Cadbury Garden Centre. Also there will be an extra stop at Clanage Road near Ashton Gate, Bristol, so that rugby and football supporters can use the bus to get to matches more easily. This will start in January 2017, as notice has to be given of a change of route.

Personally, I am very pleased I can get to Cadbury Garden Centre by bus to buy some plants and have a coffee. Not only will this be available to residents of Yatton, but also Clevedon and bus stops on the way out of Bristol. More importantly, if and it is an if, the medical surgery is moved to this area patients will also be able to access the surgery.